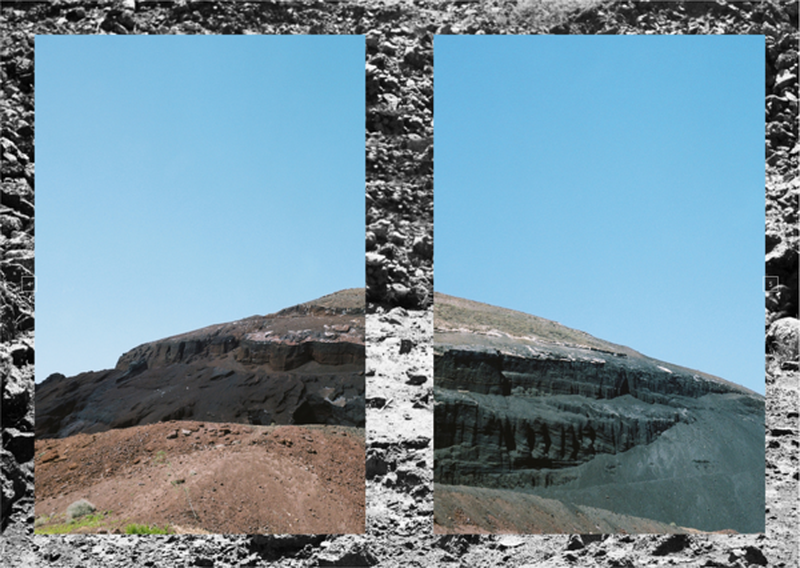 The Isle of Moon, zine

"The Isle of Moon" zine. (selected screencaps shown here)   Fanzine made with the pictures i took in Lanzarote, often called Moon Island because of it's simmilarities with the planet.    I chose black and white pictures as a background, acting as frames, as a contrast to the vivid colors from the island, they also serve to create that idea of a rocky, moony landscape and to show its weirdness.   Can be purchased here 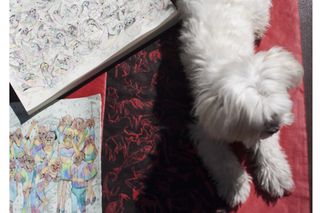 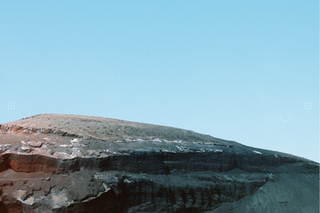 The Isle of Moon, zine