Klingande - Jubel Both Klingande and ‘Jubel’ are named after Swedish words due to the duo’s love of the nation’s house music: ‘Jubel’ meaning joy, and 'Klingande' taken from the word for sounding. Formed in December 2012, Klingande consists of childhood friends Cédric and Edgar, two 22-year-olds from Croix in northern France who formed the duo after being united by their love of electronic artists such as Klangkarussell, Bakermat and Nico Pusch. 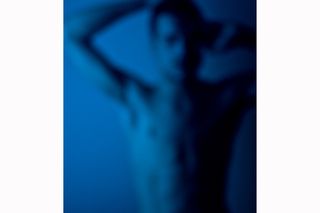 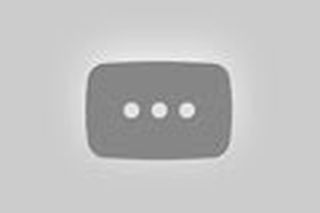