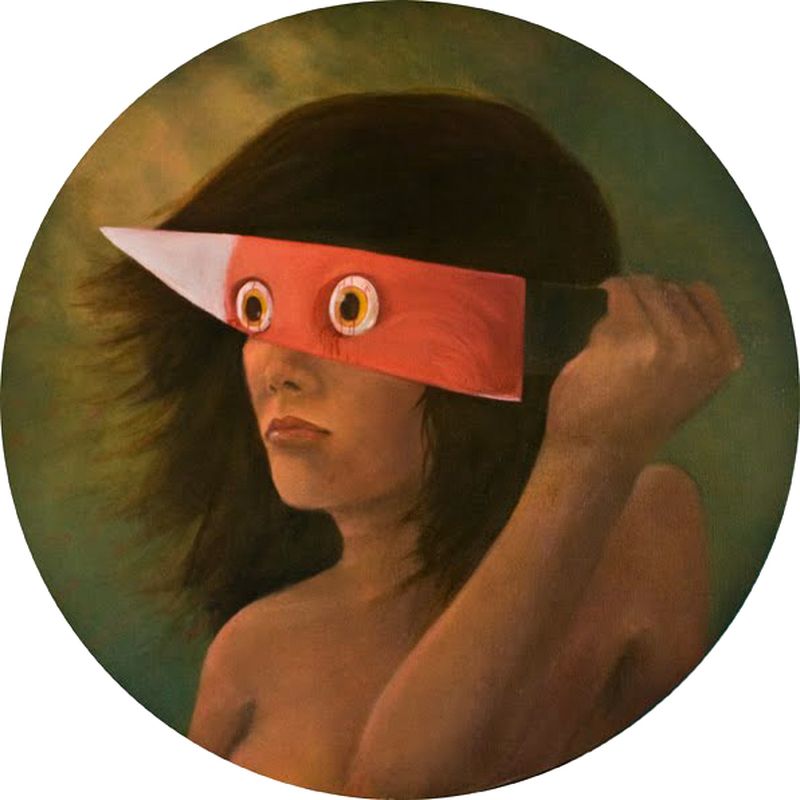 Born July 26, 1987 in Beijing, China, raised in California, USA. Received her BFA in Illustration and Film/Animation/Video from the Rhode Island School of Design in 2010. She is currently studying Production Design at the Beijing Film Academy in Beijing, where she resides. Her illustration and comic work has been featured in various magazines, anthologies, and independent publications. She has also worked on several animation projects for television, commercial, and film. 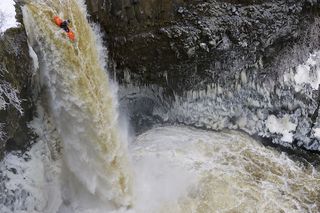 Kayaking down the Falls 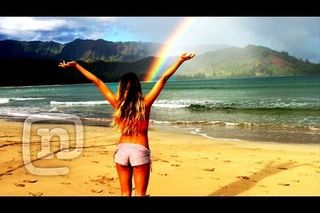 Alana Blanchard . THE BEST OF KAUAI.