QUIK is a collaboration between theberrics.com and Quiksilver. It's a film shot exclusively on the sidewalks and streets of Los Angeles giving an unprecedented look into the world of street skating. Captured entirely from a moving vehicle, the film follows Austyn Gillette as he skates through the neighborhoods of LA's historic east-side and downtown at top speed 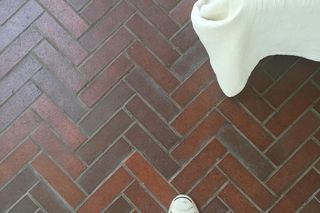 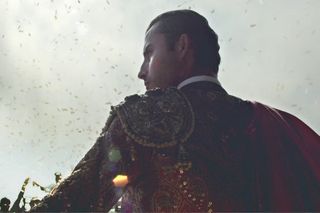